An electric circuit is a route around which electrons circulate.

It consists of a generator, a cable, a switch and a receiver.

Electric current is the flow of electrons around a circuit

We need a generator in to maintain a current.

There are three types of materials.Conductors,Insulators,semiconductors:

Conductors allow electric current to pass through them. All metals are conductors

Insulators don’t allow an electric current to pass through them wood glass, plastic and the air are insulators

Semiconductors have properties which are intermediate in magnitude between conductors and insulators. The most important examples are silicon and germanium.

Its value depends on the material used and its form.

Elements of a circuit

The generator provides the necessary energy for electrons to circulate

The protection elements protect circuits and people against potential problems 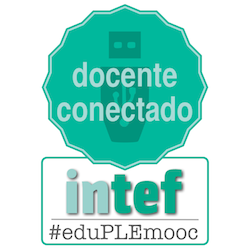 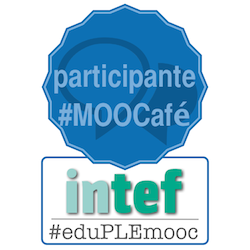 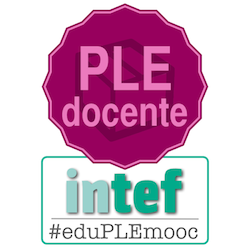