Hello readers! We continue with our publication of excerpts from some of the most famous poems in the English Literature.

Have you ever uttered the words «What if I had…?» or «I wish I had…?» How different would your life be if you had taken that other road, the other path or decision you didn’t take? Well, Robert Frost once wondered the same thing and decided to write a poem that ended up being one of the most renowned poem of the American Literature and key in American Culture as well.

THE ROAD NOT TAKEN 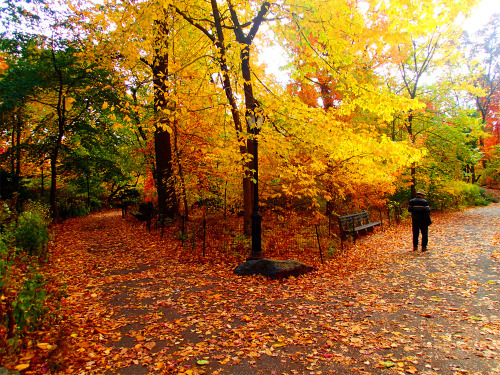 I shall be telling this with a sigh

Two roads diverged in a wood, and I—

I took the one less traveled by,

And that has made all the difference.

It’s been really difficult to choose just one stanza of the poem to show here, the poem is so beautiful it should be read as a whole. Thus, we highly recommend you read it here. And you can also listen to the poem in this video from Vimeo or also in this Ted-Ed:

If you would rather read a review of the poem, we have chosen this one for you: «The most Misread Poem in America»

Though Robert Frost probably wrote the poem to highlight the human tendency to look back and blame minor decisions in their life, it has since been interpreted by readers as a poem on the benefit of free thinking and not following the crowd. The last lines of the poem are hugely popular and often quoted. Its signature phrases have been used in a Ford commercial,  in advertisements for Mentos, Nicorette, the multibillion-dollar insurance companies, and even deployed during a Super Bowl.