Hello there! Here it is, the fifth poem in our series of ten. Do you think a note you leave on the fridge can be poetry? William Carlos William experimented with poetry. Many of his poems lack punctuation, rely on erratic or unusual lineation, and generally dissolve the traditional boundaries between one thing, or idea, and another, between poetry and daily mundane life. 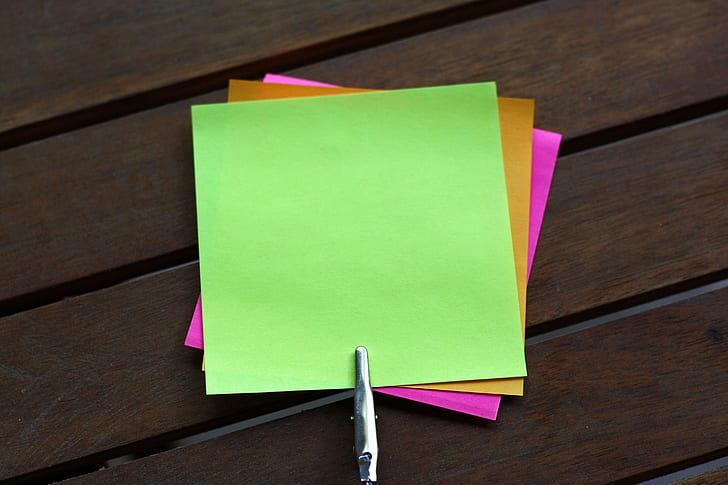 This is just to say

You can read more about Willliam Carlos Williams here.